Home News Deck the halls with baubles of asbestos…

Deck the halls with baubles of asbestos…

Vintage baubles and other festive ornaments could contain the killer mineral in the form of fake snow made from pure asbestos.

Experts fear that each year when houses are decorated, the potentially fatal particles could be spread throughout homes, putting residents at risk. 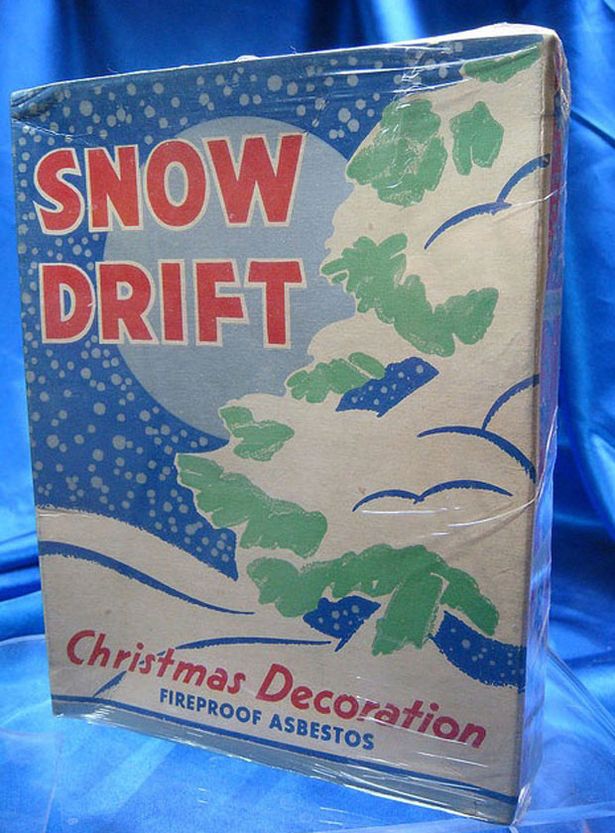 Concerns centre on decorations dating back to the 1940’s when asbestos-based fake snow was popular in shops and homes.

The white powdered fake snow which had a brand name like Pure White, White Magic and Snow Drift were used by manufacturers on Christmas Decorations such as baubles, statues and wreaths.

The manufacturing of fake snow was stopped at the outbreak of the Second World War when the material was used to insulate ships and aircraft’s instead.

But it is thought that homes all over the country could still be using the vintage decorations without realising the potential deadly implications.