Bournemouth’s Millham tip has cracked down on the tip misuse by limiting van owners to six trips per year. 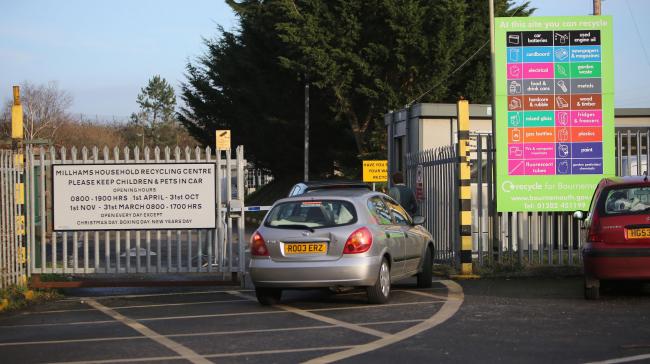 People whose only domestic vehicle is a van currently have unlimited use of the community recycling centre as long as they have a permit.

A new permit is being introduced from August 1 limiting van drivers to six trips. Commercial users can continue to pay to dispose of their waste
From September 1, some types of non-household waste such as tyres, plasterboard, asbestos and rubble will be chargeable to all

WE BELIEVE: This is a false economy – charging for the disposal of asbestos already creates an issue of fly tipping around the country

This will force people to either use unscrupulous waste contractors who will dump it somewhere or the householder will dump it themselves.
Who picks up the cost of the fly tipping? The Council. The Council then has to pay to get it collected, the area cleaned and the cost of it going to landfill. 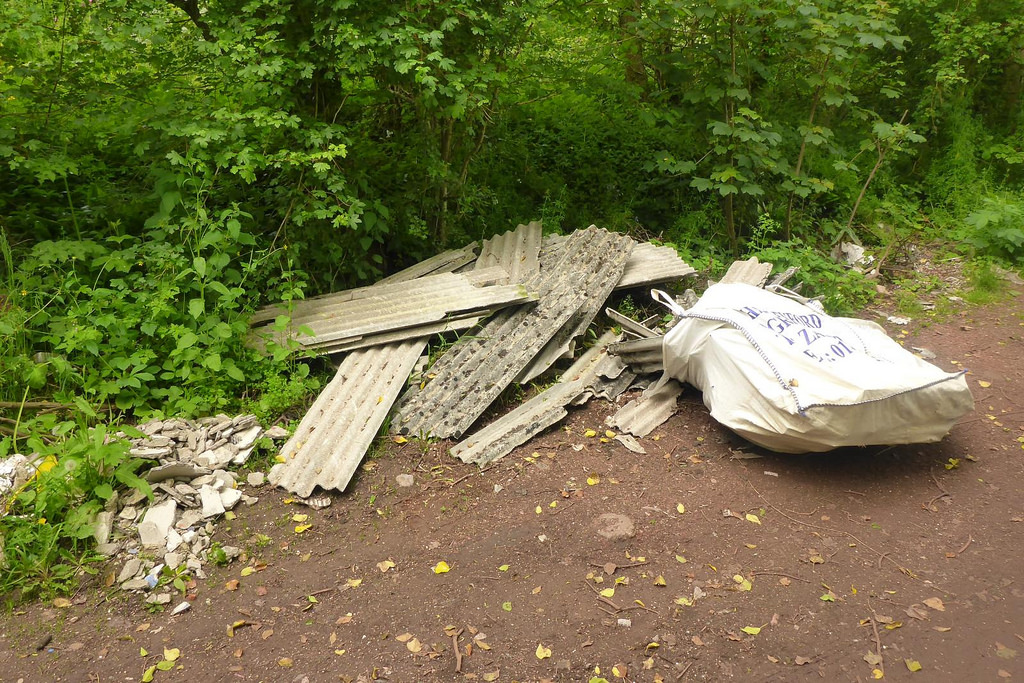 It is a false economy to charge householders. They need to educate the householders and help them in the process by allowing them to deposit it free at the local refuse/recycling facility.