Home News When was asbestos banned in the UK?

When was asbestos banned in the UK? 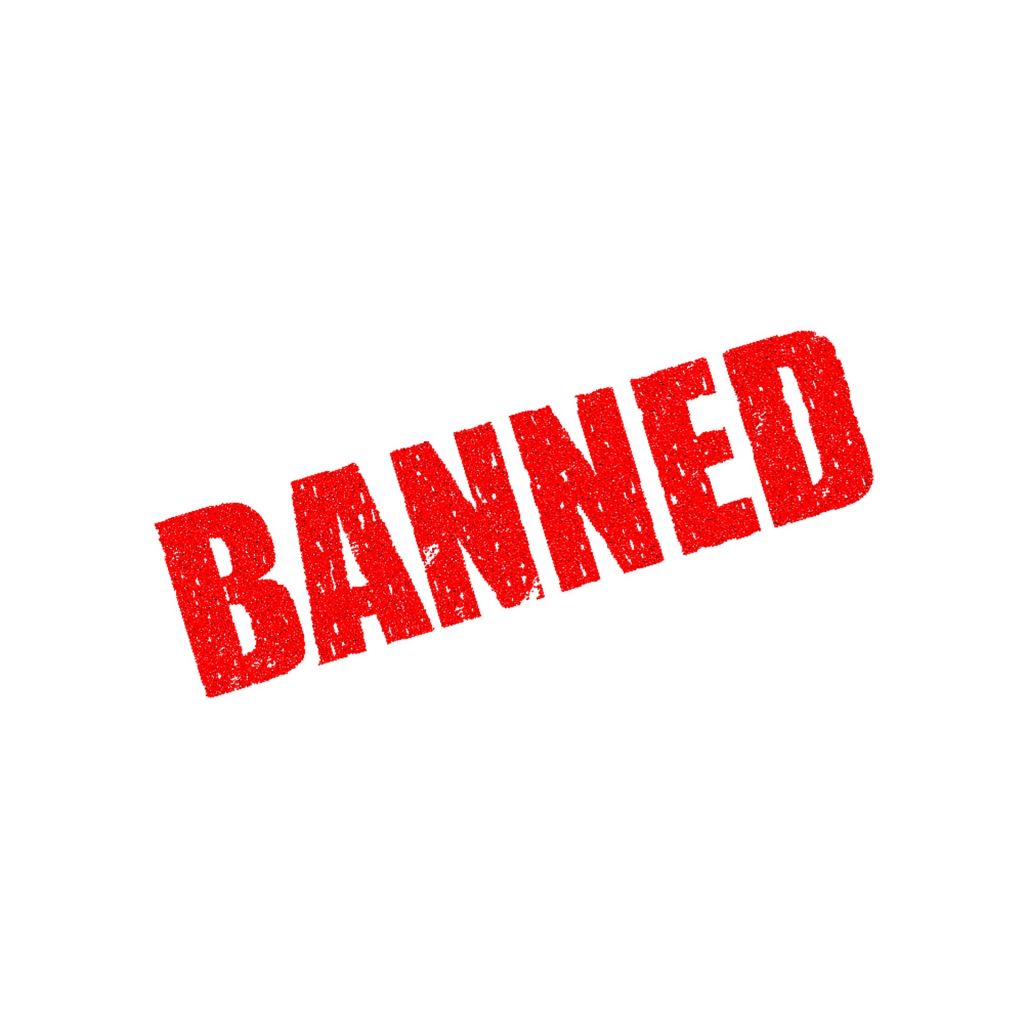 When was asbestos banned in the UK?

In the UK, asbestos was fully banned late on in the year 1999. On that basis, many people tend to use the cut-off date of 2000.

From November 1999 in the UK it was illegal to buy, sell, import or export any materials containing asbestos. Many parts of Europe also banned asbestos around this time, and Europe has been ahead of the game when it comes to banning asbestos, particularly when compared to countries like Canada and the USA.

Asbestos first started coming to the UK around the late 1800’s and the use of the material grew rapidly after the second world war.

In the UK, Blue (Crocidolite) and Brown (Amosite) asbestos importation and use were originally banned earlier in 1985 and the final ban came as described above in 1999.

This later ban included white asbestos (Chrysotile) which was still actively used after 1985, and in some cases up until the late 1990’s.

Despite being banned here in the UK, globally, asbestos is still used and still legal in the majority of countries around the globe.

The mineral is still actively mined in Russia, India and China and then sent around the world to be added to other products. We call these products asbestos containing materials ACM’s.

Why was asbestos banned?

Despite what we now know about the dangers of asbestos to our health, it took many years for it to be finally banned here in the UK.

Asbestos was widely used as a common building material in ship building and the construction of houses, commercial and public buildings such as factories, hospitals, schools, chemical and power plants.

Asbestos was used extensively due to its strength, flexibility, sound proofing, heat resistance and resistance to chemical attack. It was also cheap to mine and easy to add to other products in manufacturing.

When we talk about asbestos exposure we are usually referring to the inhalation of the fibres. This can be primary (the work you are doing) or Secondary, caused by the work of others.

Early scientific studies showed the correlation between asbestos exposure and the development of asbestos related disease. But despite these findings, the use of asbestos continued throughout the decades, and warnings from scientists about the dangers of asbestos were ignored by the UK government.

As we progressed through the 1970’s, it became apparent that cases of mesothelioma and other asbestos related diseases were rising rapidly across the UK in England, Scotland, Wales and Northern Ireland.

More and more people were getting ill and dying as a result of having been exposed to asbestos many years previously.

It was at this point that the government started to wake up and take notice, realising that action needed to be taken in order to control the use of asbestos and possibly have it banned altogether in the UK.

Hospitals also realised they would need to provide treatment for people affected by exposure to asbestos, such as those with mesothelioma.

It was for these reasons that the government eventually took action, and the first real asbestos ban came into force in 1985, where the importation of blue (crocidolite) and brown asbestos (amosite) were banned in the UK.

However, it took almost another 15 years for the UK government to finally ban the importation and use of all forms of asbestos, including white asbestos (chrysotile), in 1999.

In reality, it has taken nearly a 100 years to ban a product we knew could cause death and disability.

To this day, asbestos is still the largest cause of death from occupational activity across the globe, with the UK having one of the highest ‘per capita’ rates of asbestos related disease.

The UK government’s own figures show that those trades most likely to be affected by exposure to asbestos and developing an asbestos related disease such as mesothelioma are Plumbers, Electricians and Joiners. For women, those occupations would be Office Work, Teachers and Cleaners.

Is my property or building likely to contain asbestos?

When deciding whether a commercial (None domestic) property should be surveyed, anything pre 2000 is usually a straightforward yes. However, if it was built around the year 2000 we generally look at the date the build started, as some properties began construction in 1999 (before the ban), but were not completed until after the ban.

In those cases, we would generally recommend a survey to be safe.

After that period, there should be no asbestos within properties, but vigilance is still required as sometimes, it can still occur.

There have been cases where products such as gaskets containing asbestos have been used in buildings after the year 2000. This is because the products were manufactured prior to the asbestos ban, stored and then used after the ban was implemented.

Similarly, there have been new buildings constructed and older machinery or plant that have been installed, which were then found to contain asbestos.

It’s not that uncommon for organisations or individuals to mistakenly import products containing asbestos. The manufacturer (usually somewhere outside the EU/UK) may have included asbestos in the product but not informed the purchaser. This can lead to the illegal importation of asbestos unknowingly. There have been a number of cases of this happening over the years since asbestos was banned.

If your organisation repairs or maintains older machinery, equipment, vehicles, ships, military equipment etc, you should ensure there are no internal components you are replacing which contain asbestos.

There are occasions when asbestos is still allowable if it forms part of a product such as a vintage train or museum piece. These scenarios are covered under the REACH Regulations, where exemption certificates can be applied for.

What are the UK regulations concerning asbestos?

It is very important to remember that even though asbestos is banned in the UK, there is still a duty to locate and manage asbestos containing materials.

The most up to date regulations that apply are The Control of Asbestos Regulations 2012.

For none domestic premises there is a duty to manage asbestos (Regulation 4). This ensures asbestos is maintained in a safe condition and employees and workers are made aware of its presence.

If you are self employed or employ others then you must also protect yourself and others from exposure to asbestos whilst at work, even in domestic property. This is covered under Regulations 5 and 6.

If your organisation repairs or maintains older machinery, equipment, vehicles, ships, military equipment etc. you should ensure there are no internal components you are replacing which contain asbestos.

If you need asbestos advice in relation to any properties you own, maintain or control, then please contact us on  0800 141 2676, email us at info@rbasbestos.co.uk or fill in the form below.