Asbestos is fire-resistant and also provides very effective insulation. It was often used in the 20th century for many purposes, including a variety of a construction materials and protective clothing.

Asbestos gloves were often used for industrial purposes to protect the hands of workers from extremely high temperatures. They were used in steel plants, foundries, and glassworks, and often by firefighters as well.

Take a look at some of the gloves we found in a factory recently, still being used.
When we pointed out that they were asbestos, they took them out of use. Along with another three pairs they had in the stores! 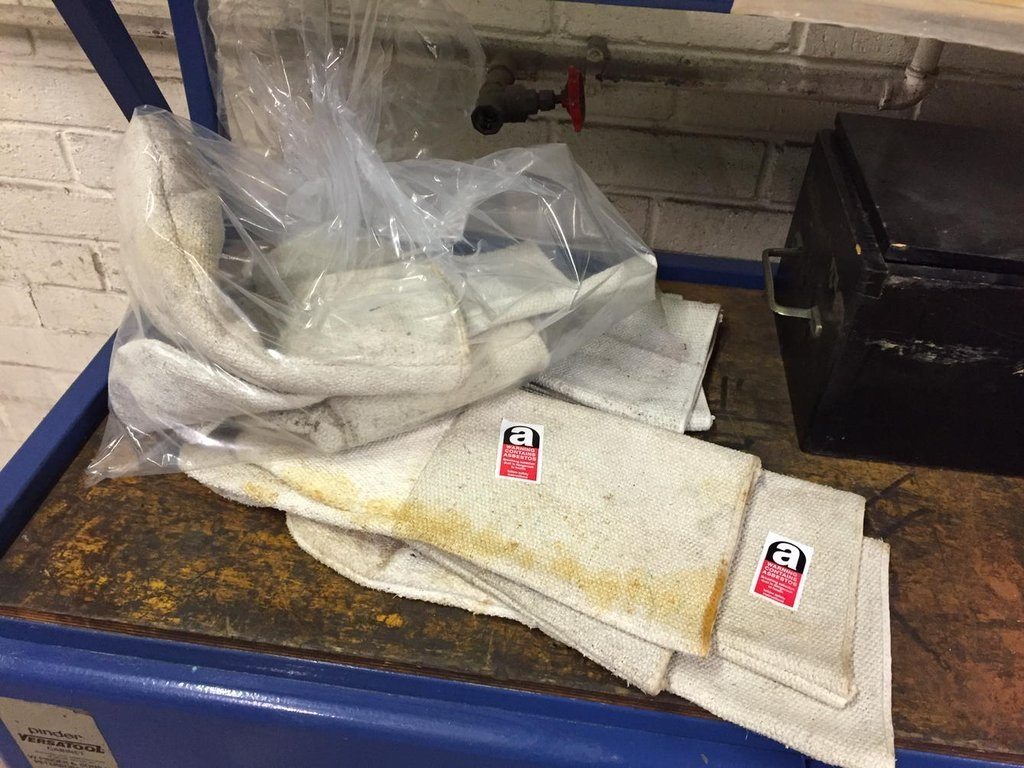 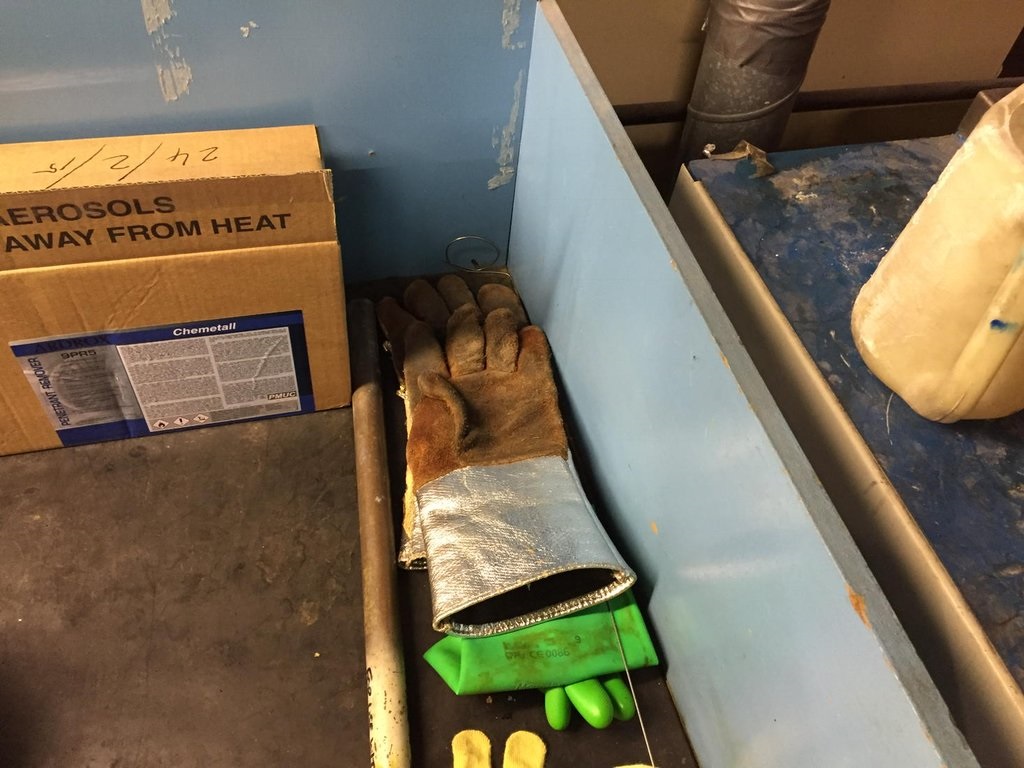 Professional consultants will identify potential asbestos materials on premises when you arrange an asbestos survey with R B Asbestos.